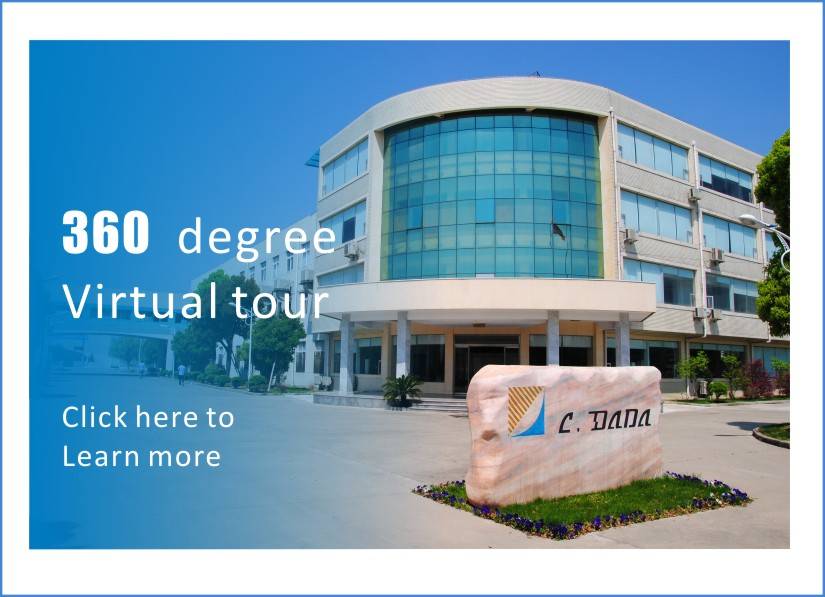 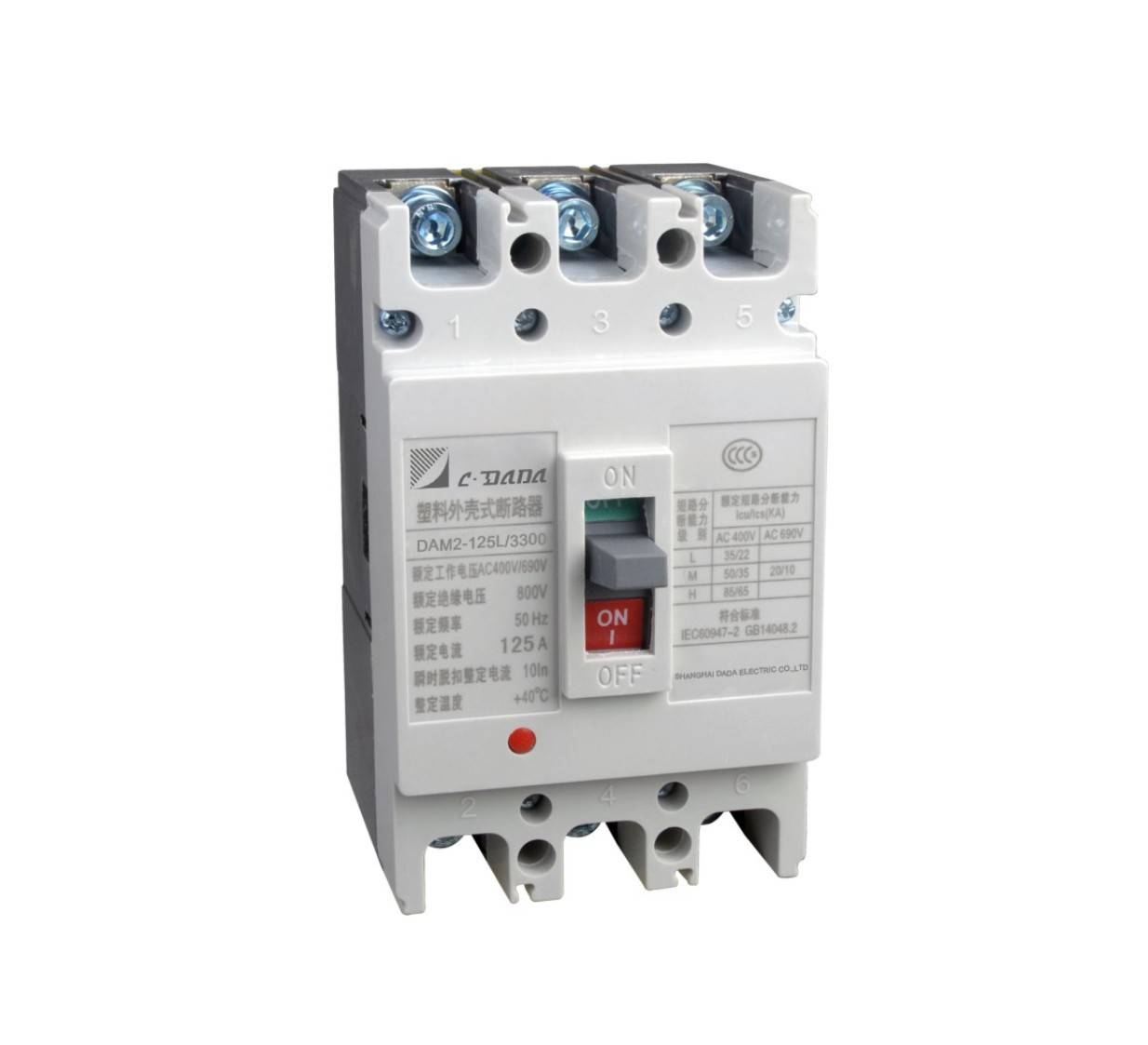 CM1 series Moulded Case Circuit Breaker is new circuit breakers which have been designed and developed by the company using international advanced technology. The circuit breakers are of the following characteristics: compact size, high breaking capacity, short arc-over distance and shakeproof, is ideal products applied on land or ships.

DAM2 (CM1) series the rated insulation voltage of the circuit breaker is 800V,it is suitable for the distribution network of AC 50Hz / 60Hz, rated working voltage of 690V and rated current of 1250A, to distribute power and protect circuit and power equipment from being damaged caused by overload , short-circuit, under-voltage and other fault. Also for protection infrequent conversion of the circuits and infrequent start of motor and overload, short circuit, under voltage. DAM2 circuit breaker can be mounted vertically (upright) or horizontally (transverse). DAM2 MCCB is suitable for isolation and the symbol is " ". DAM2 MCCB meets the standard: IEC60947-2 "low-voltage switchgear and control equipment, Part 2: circuit breakers."

Rated value of the circuit break

When rated control supply voltage of the shunt release is DC24V, the maximum length of copper wire should meet the following requirements

If the requirements of the above table are not met, it is recommended to design the shunt release control circuit using the following figure

The rated operating voltage Ue of the pre-paid meter dedicated release is AC230/50Hz, it can worknormally in the range of (65% ~ 110%) Ue. When the Ctrl is cut off, the circuit breaker will delay 0.5s ~ 2s to be opening.

1.4 The rated value of auxiliary contacts and alarm contacts in Table 5

2.1 Motor operating mechanism. The rated value and code are shown in Table 6.

Example: DAM2L-100 / 33102 63A means DAM2-type molded case circuit breaker, frame rated current is 100A, breaking capacity is the standard type, handle operation, 3 poles, double release, with shuntrelease, for motor protection, rated current is 63A.
Selection, installation, use should be consistent with the product manual or the relevant national standards.
Note: N-pole type of 4P circuit breaker is divided into A-type, B-type, which is not specified defaults to B type.

Write your message here and send it to us